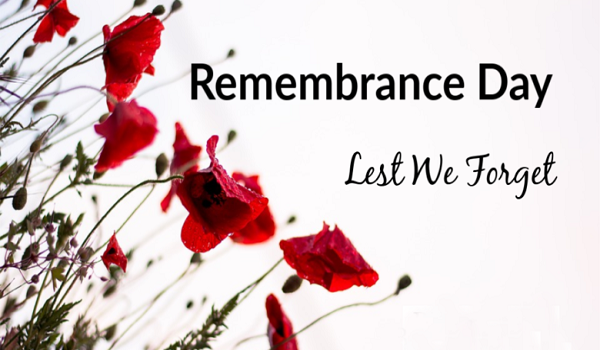 On Friday 11th November 2022 we all take a moment to reflect on the sacrifices made by the many that fell in battle to protect freedom in the 1st and 2nd World Wars. On this day it is traditional for people to wear a Poppy. By wearing a poppy you are showing respect and support for the service of Armed Forces, veterans and their families. The flower represents lives lost in all conflicts from the First World War to present day.

Remembrance Day is a national day of memorial to remember and honour service men and women who lost their lives in WW1. A two-minute silence is held at 11am on November 11, which marks the day the armistice was signed between the Allies and Germany that brought the end of WW1.

Remembrance Day was first observed in 1919 throughout the British Commonwealth. It was originally called “Armistice Day” to commemorate armistice agreement that ended the First World War on Monday, November 11, 1918, at 11 a.m. on the eleventh hour of the eleventh day of the eleventh month.

¬ BACK TO NEWS CENTRE

This website uses cookies to improve your experience while you navigate through the website. Out of these, the cookies that are categorized as necessary are stored on your browser as they are essential for the working of basic functionalities of the website. We also use third-party cookies that help us analyze and understand how you use this website. These cookies will be stored in your browser only with your consent. You also have the option to opt-out of these cookies. But opting out of some of these cookies may affect your browsing experience.
Necessary Always Enabled
Necessary cookies are absolutely essential for the website to function properly. These cookies ensure basic functionalities and security features of the website, anonymously.
Functional
Functional cookies help to perform certain functionalities like sharing the content of the website on social media platforms, collect feedbacks, and other third-party features.
Performance
Performance cookies are used to understand and analyze the key performance indexes of the website which helps in delivering a better user experience for the visitors.
Analytics
Analytical cookies are used to understand how visitors interact with the website. These cookies help provide information on metrics the number of visitors, bounce rate, traffic source, etc.
Advertisement
Advertisement cookies are used to provide visitors with relevant ads and marketing campaigns. These cookies track visitors across websites and collect information to provide customized ads.
Others
Other uncategorized cookies are those that are being analyzed and have not been classified into a category as yet.
SAVE & ACCEPT 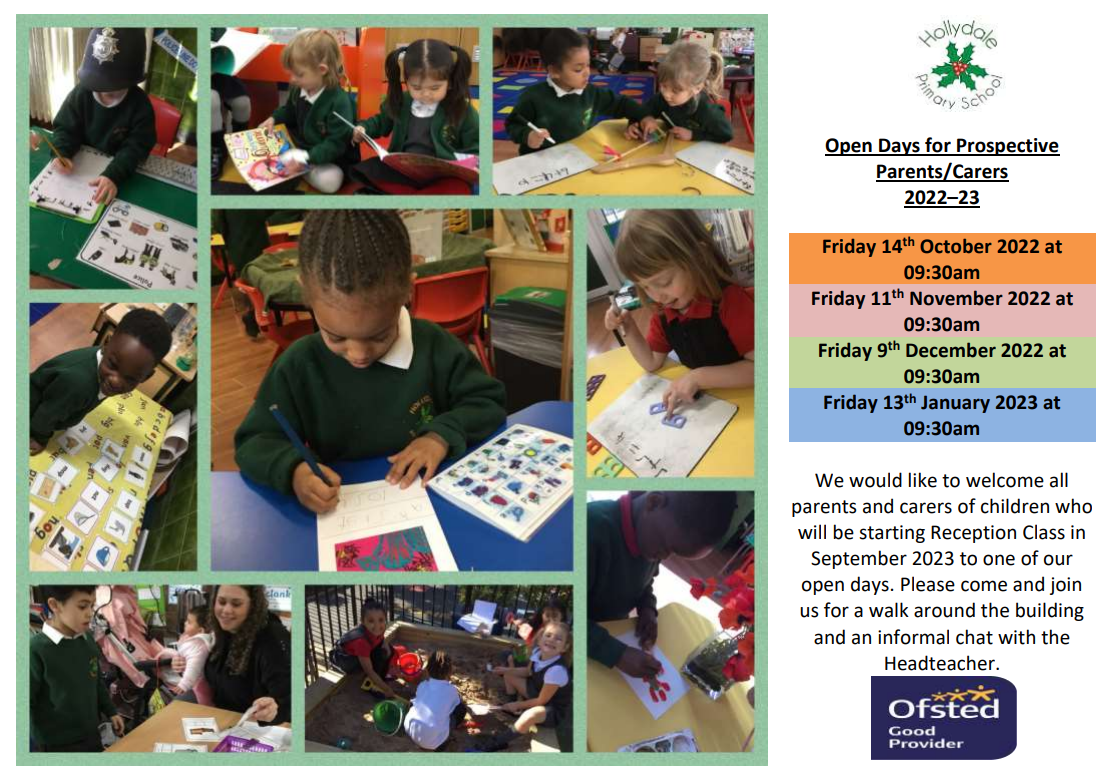